The reason for being

Oh my god, it's summer and I haven't written about spring yet. So, to follow on from the previous post, we didn't win the sailing race. In fact, we didn't finish. Poor, I know, but there was next to no wind (as usual) and I reckon less boats finished than didn't. Monty B became a floating pub, the foredeck team reluctantly balancing their beers on deck when the spinnaker required gybing, saying something about the wind strength. Sadly, our master sail tactician, Tony has bought himself a 30 footer which is a true contender for future races so Team Monty B has been temporarily disbanded. If we don't stand a chance, I don't wanna play! As a pre-season shake-down, we "did" the Montenegrin coast all the way down to Ulcinj and back.We gave ourselves a week but the whole thing only took 4 days in total (there and back!) and as there was nowhere safe to anchor in the constant westerlies, we overnighted in Bar marina (€45 a night for the m
Post a Comment
Read more 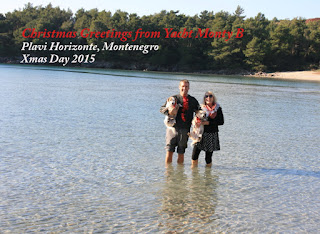 Some added stability to an uncertain sort of life 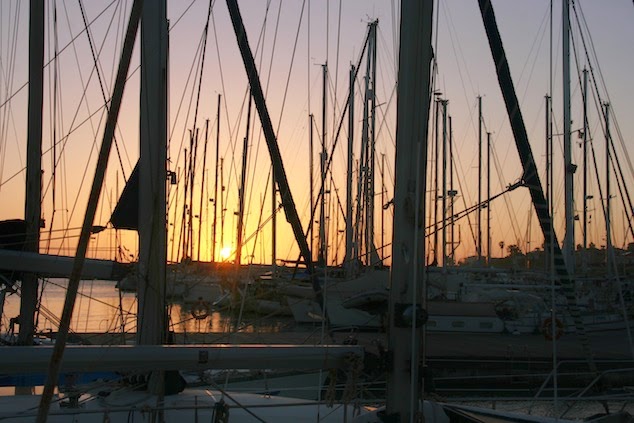 The return leg: Sicily to Montenegro May 2014 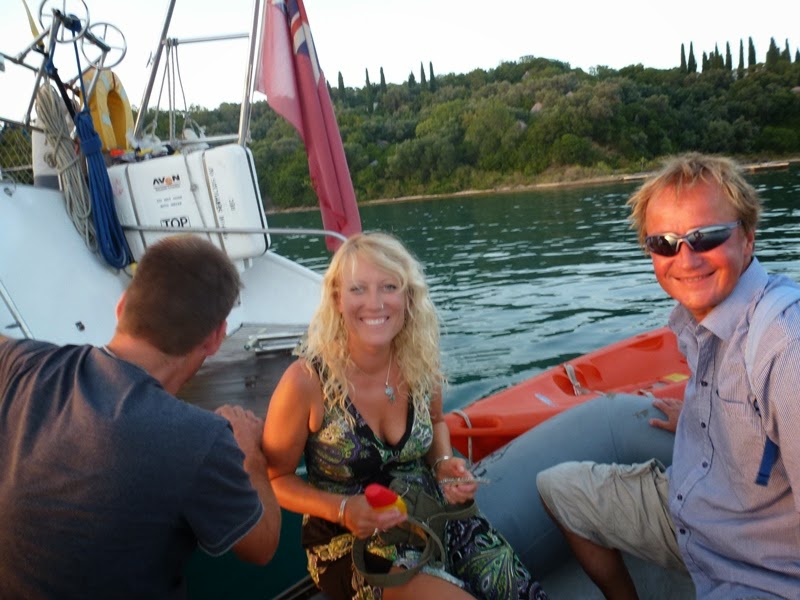 We got there! Final leg of the Voyage to Sicilia - The Sicilian Coast from Riposto to Marina di Ragusa

Photo diary of our Voyage to Sicilia October/November 2013 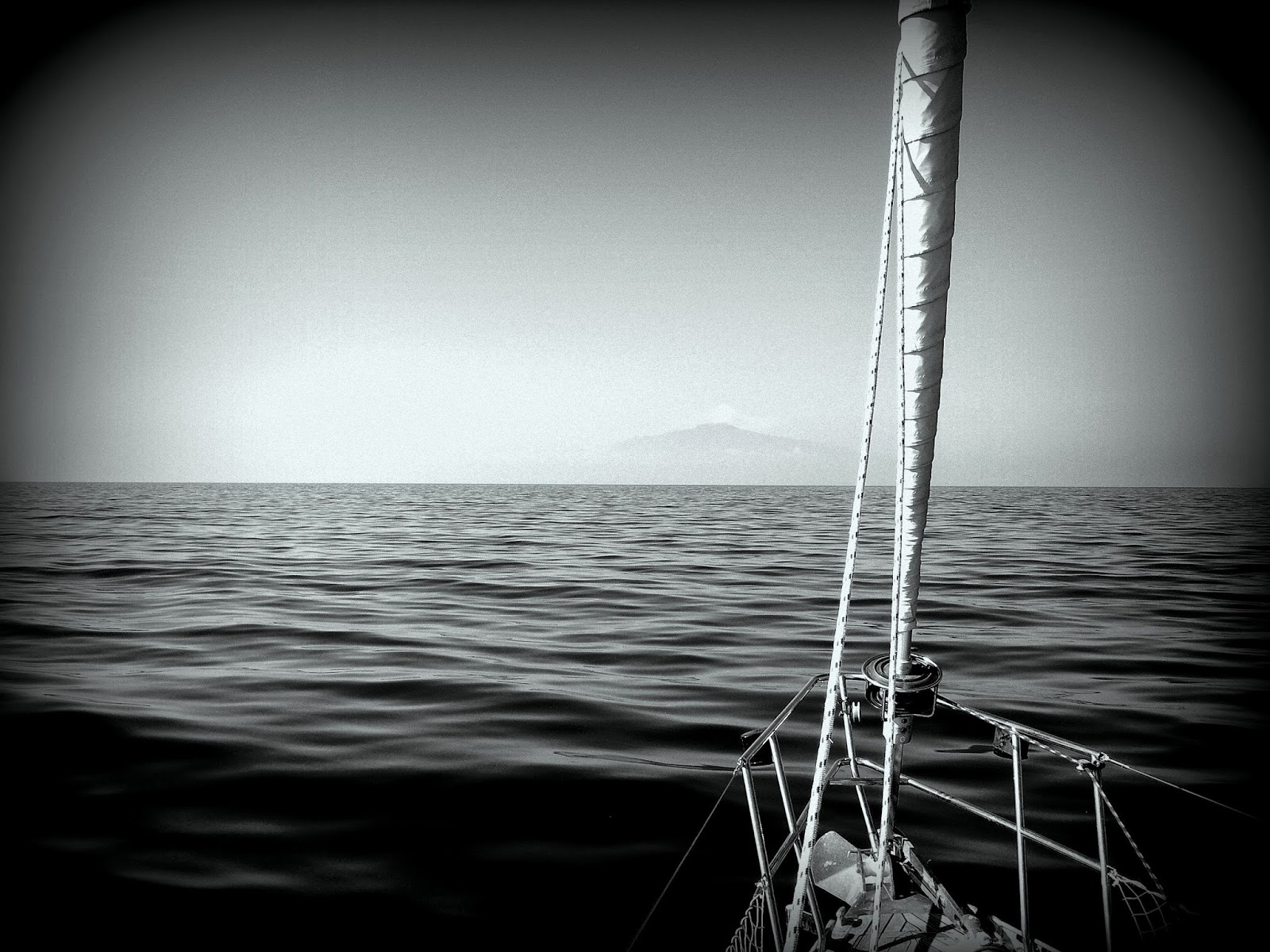 Voyage to Sicilia Part 6 - The jump to Sicily whilst Etna sends up fireworks!

Monty B
Kotor, Montenegro
We are a crew of four, living aboard a 44 foot ketch, Monty B since August 2007. We are currently on anchor in the Boka Kotorska, Montenegro. Several years ago Tim had the dream of learning to sail and buying a boat to live on and cruise the world. In December 2005, Katie and Tim's friendship turned to lurve (ahhh/bleugh) and Tim's plan gained a convert. Eighteen months later, we packed the car and trundled off into the sunshine (and rain) for a life unknown.